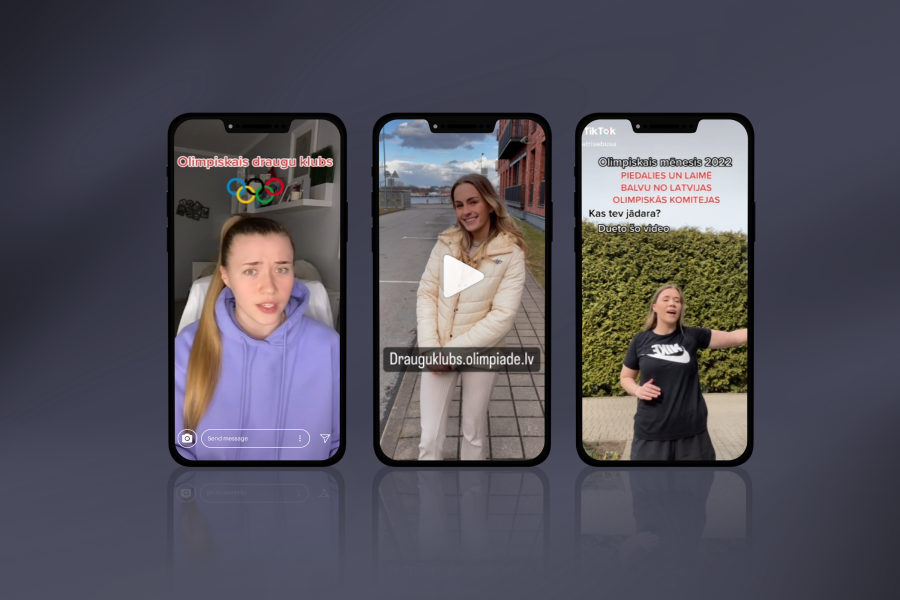 Year after year, we work with the Latvian Olympic Committee to organize Olympic Day activities. This year, we not only created a visual identity and a communication strategy but also contacted with the most athletic Latvian influencers, who helped us create social media content and, along the Latvian Olympians, participated in the filming of the video series "Olympic Stories". As a result, the Olympic Day activities reached a bigger audience. We invited the followers to participate in the activities "Run the Hundred" and "Run the Olympic Laps", get moving with Olympic Day exercises for a chance to win a prize from the LOK, as well as fill out the "Olympic Friends Club" quiz about Latvian Olympians.

We are in #sportsand encourage others to be more active! 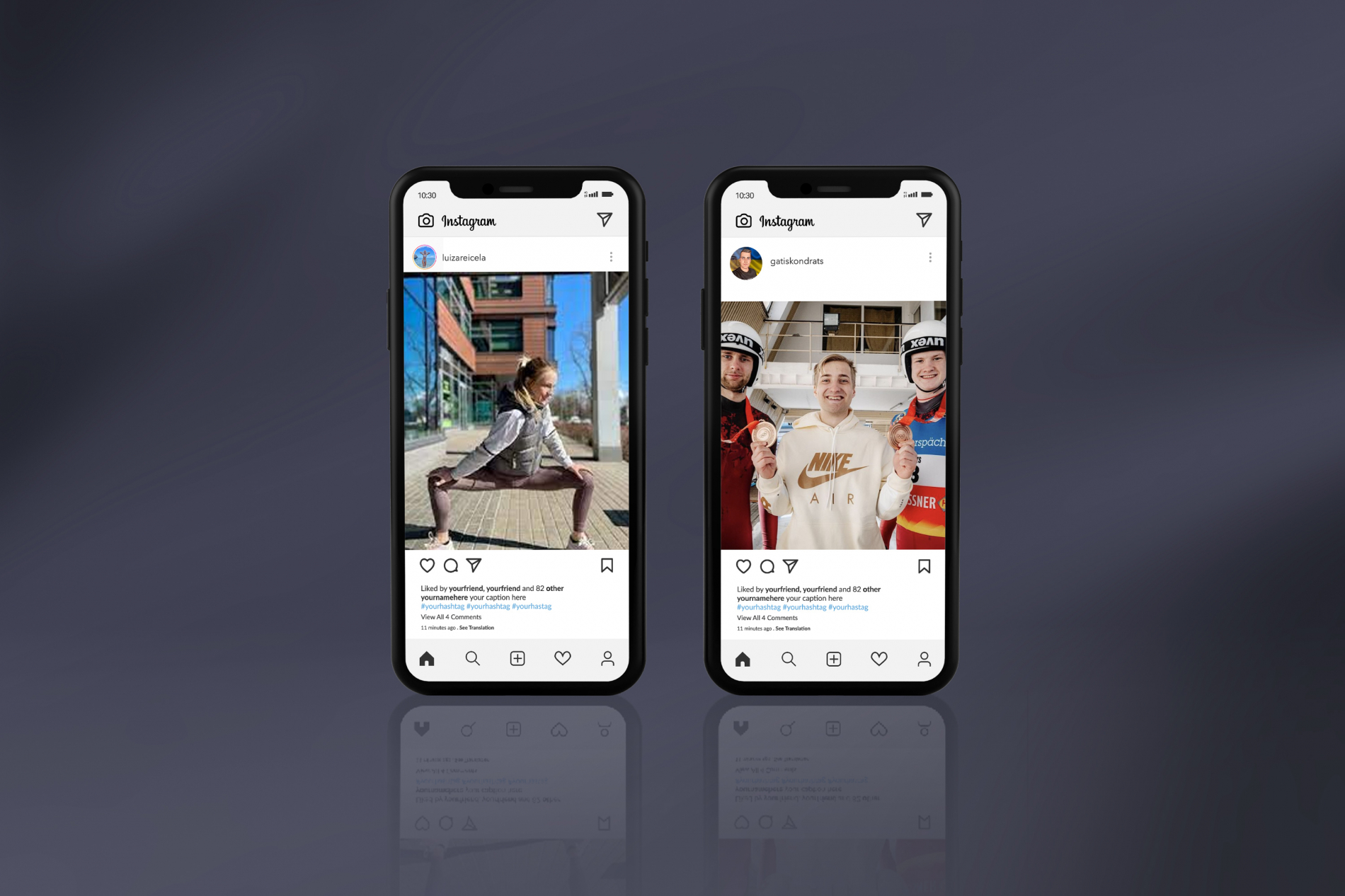 Back
© Armadillo. All rights reserved